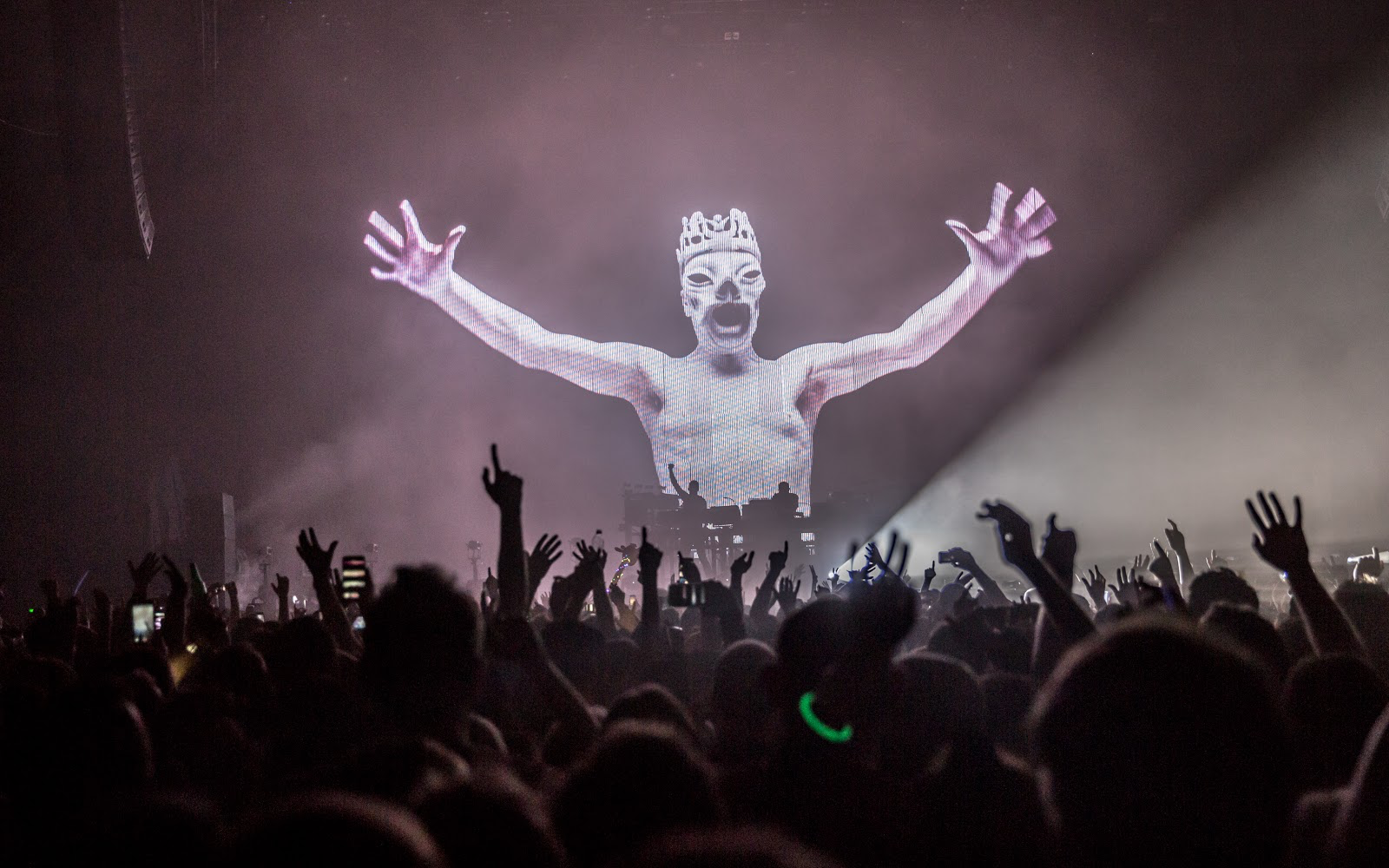 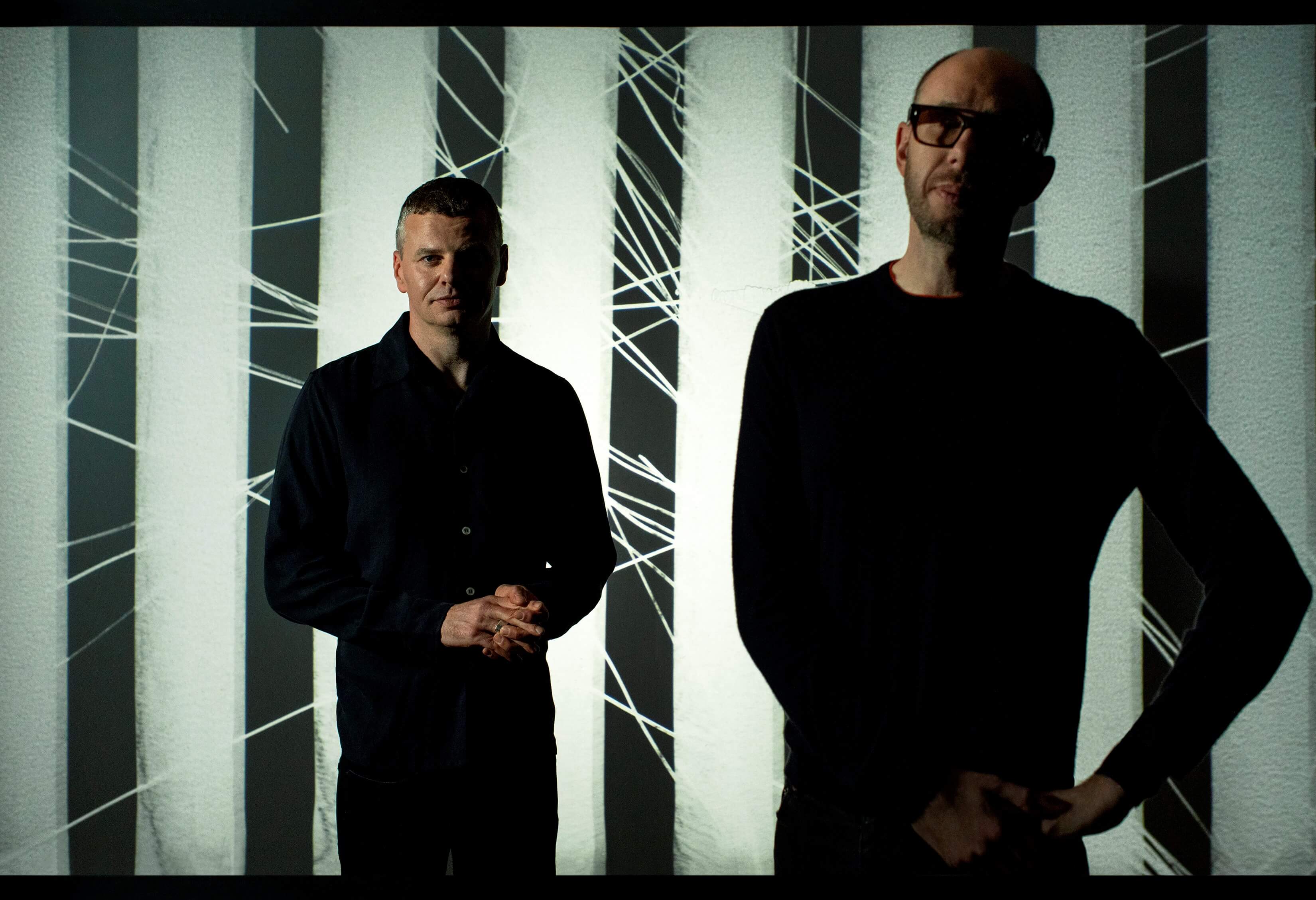 Chemical Brothers & Sisters,Today The Chemical Brothers have won the Bose Innovation Award at the 02 Silver Clef Awards in London in recognition of their trailblazing sound and employment of new technology and groundbreaking visuals in their live shows. "We are delighted to be part of the O2 Silver Clef Awards this year and to be supporting this very special charity. We love expressing our inner selves creatively, forging connections and escape through music. Music therapy which helps people to do the same is incredibly important and inspiring for us. We're grateful to be associated with the provision of this opportunity for people to find their voice through music. We look forward to collecting the Bose Innovation Award on the day and meeting the people involved in this wonderful work." - Tom Rowlands and Ed Simons, The Chemical Brothers.‍Watch Tom Rowlands from the band meet Evie, one of the many children Nordoff Robbins is helping with music therapy. ‍‍The O2 Silver Clef Awards are one of the highlights on the music industry’s social calendar. Since 1976, the awards have raised nearly £10 million for Nordoff Robbins and honoured some of the greatest names in music.Nordoff Robbins is the largest independent music therapy charity in the UK, dedicated to enriching the lives of people affected by life limiting illness, isolation or disability. Past winners of the Bose Innovation Award include: Mark Ronson, Giorgio Moroder, Dizzee Rascal, Pete Tong and more. Other winners at this year’s awards include Ed Sheeran, Sam Smith, Dua Lipa, Black-Eyed Peas, Years & Years.The Awards took place at the Grosvenor House Hotel in Mayfair and were presented by Edith Bowman.

Following their recent headline performance at Glastonbury, the band has announced a gig at London’s O2 Arena on November 30th 2019. here's a full list of forthcoming Chemical Brothers shows: https://www.thechemicalbrothers.com/live

New single ‘Eve Of Destruction’ is taken from the album ‘No Geography’ available now:

Get all the latest news from Chemical HQ
You are all my children now
Oops! Something went wrong while submitting the form...Do it again